WE CREATE CONFECTIONERY Sweets are what you create. 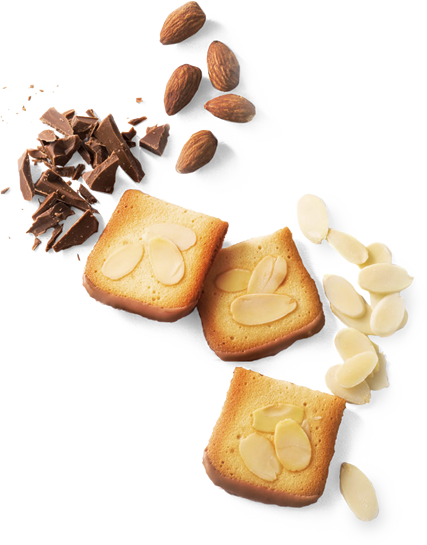 YOKU MOKU was named after a small village in Sweden called Jokkmokk, located on the Arctic Circle, 500 miles north of Stockholm. Situated on a winding river, Jokkmokk means, “Where the river bends” in Swedish.

It was in this quaint village where our founder Noriichi Fujinawa, a chocolatier by trade, discovered and tasted his first European-style butter cookie. He was especially moved by the warmth of the people in contrast to their harsh natural surroundings.


After returning to Japan, he was determined to create new original butter cookie recipes and combined these with the finest chocolate and nuts available. His confections seemed to have a mysterious power to make people smile, so he devoted his life to this craft.